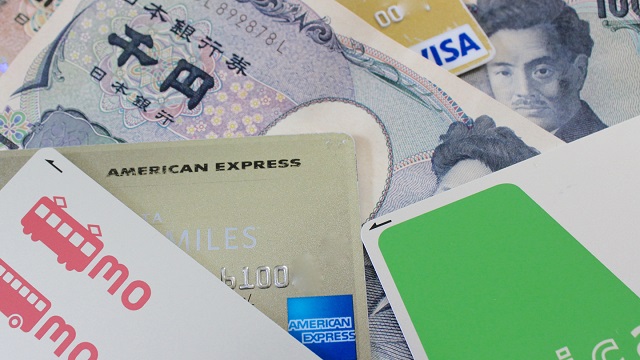 Dealing with Money in Japan

Despite a reputation for technology, Japan is still very much a cash-based economy. While many chains and retail shops now support credit card payments, you will still find that a large number of owner-operated shops and restaurants stick to cash, even for large transactions. More touristy locations take credit cards, but if you're planning on exploring a bit more you'll want to have a decent amount of cash on you. It's not unusual (or unsafe) to walk around carrying a few hundred dollars at any given time, but luckily it's easy to get cash anytime these days when you need it.