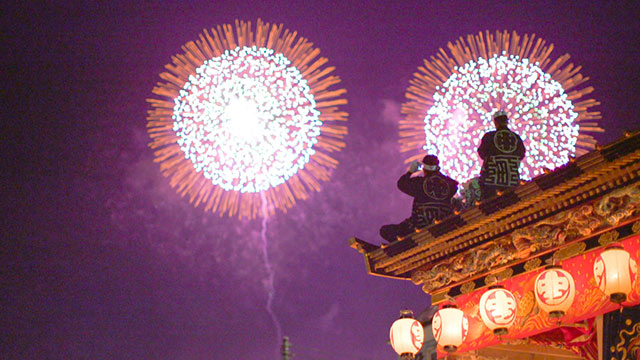 Summer in Japan is synonymous with traditional festivals celebrated across the country. Here are three of the best.