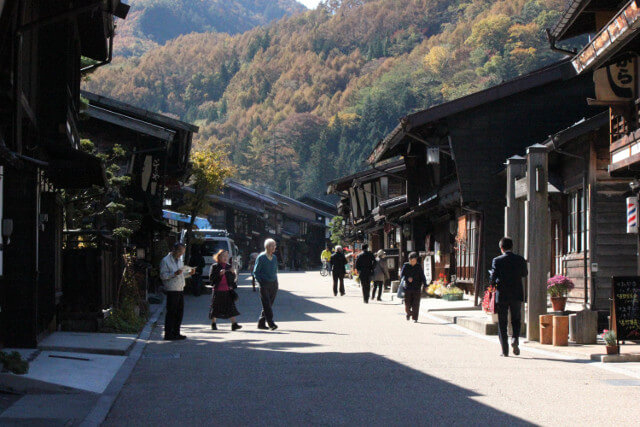 What to See in the Kiso Valley