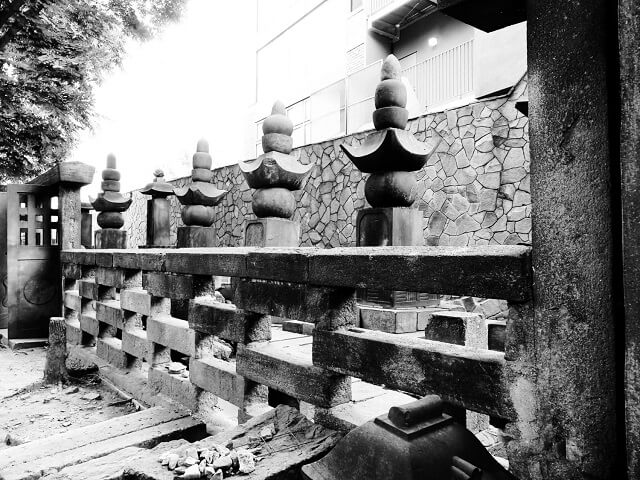 Japanese ghost stories and horror movies have a strong reputation all around the world, so today we bring you four of the most haunted places in Tokyo. Don't worry, these entities won't appear beneath your bed sheet.