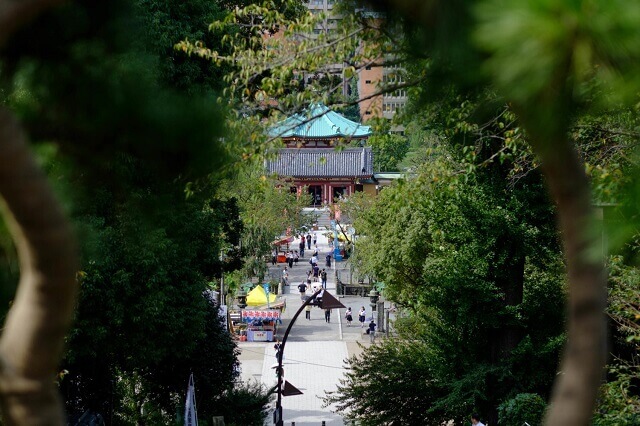 5 Things to Do in Ueno Park

A few minutes away from the bustling Ueno station you will find the most popular park in of Tokyo, filled with things to see and do.