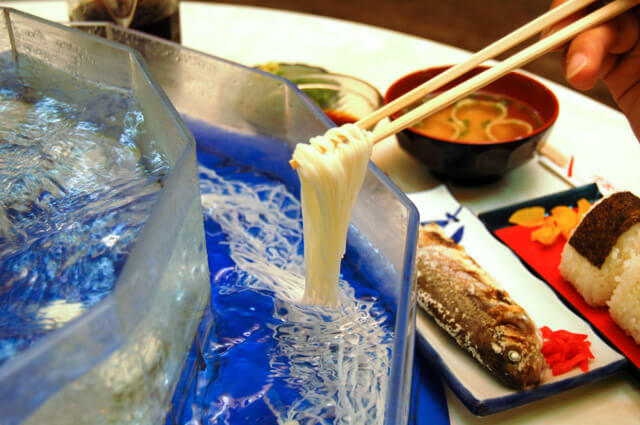 Where to Eat in Ibusuki