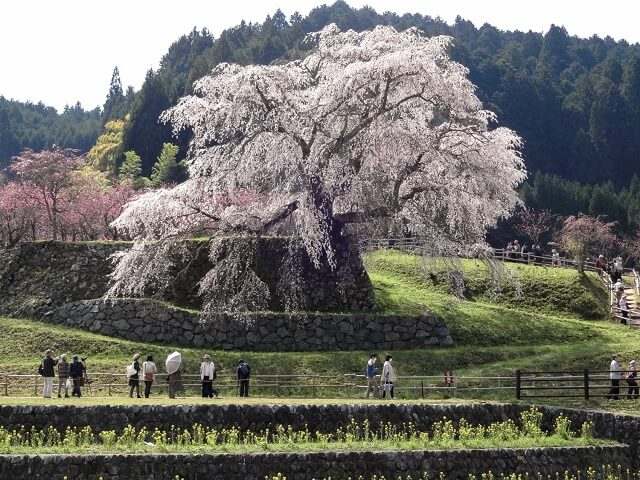 Traditional cities like Kyoto and Nara have long attracted tourists from around the world, but now that visitors are starting to go a bit off the beaten path they’re discovering that just nearby are towns steeped in history and overflowing with the beauties of the countryside. Such is the case with Uda, my hometown, situated on the Yamato Plateau in northeastern Nara Prefecture.