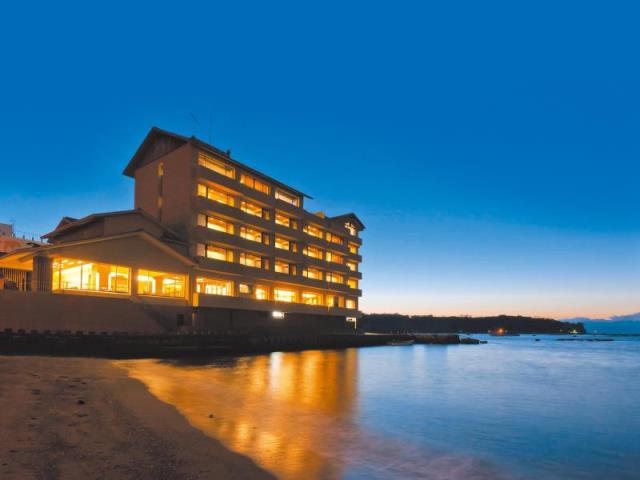 With its popular beaches and stunning natural beauty, Izu Peninsula has long been a holiday favorite for Tokyo and Yokohama locals looking to make a short escape from the manic energy of big-city life. There is arguably no shortage of accommodation options in the Izu area; however, for something really special, why not splurge a little and spend a night or two of luxury along the coast? Here are five easily accessible and unforgettable places to stay near the coastal corners of Izu.