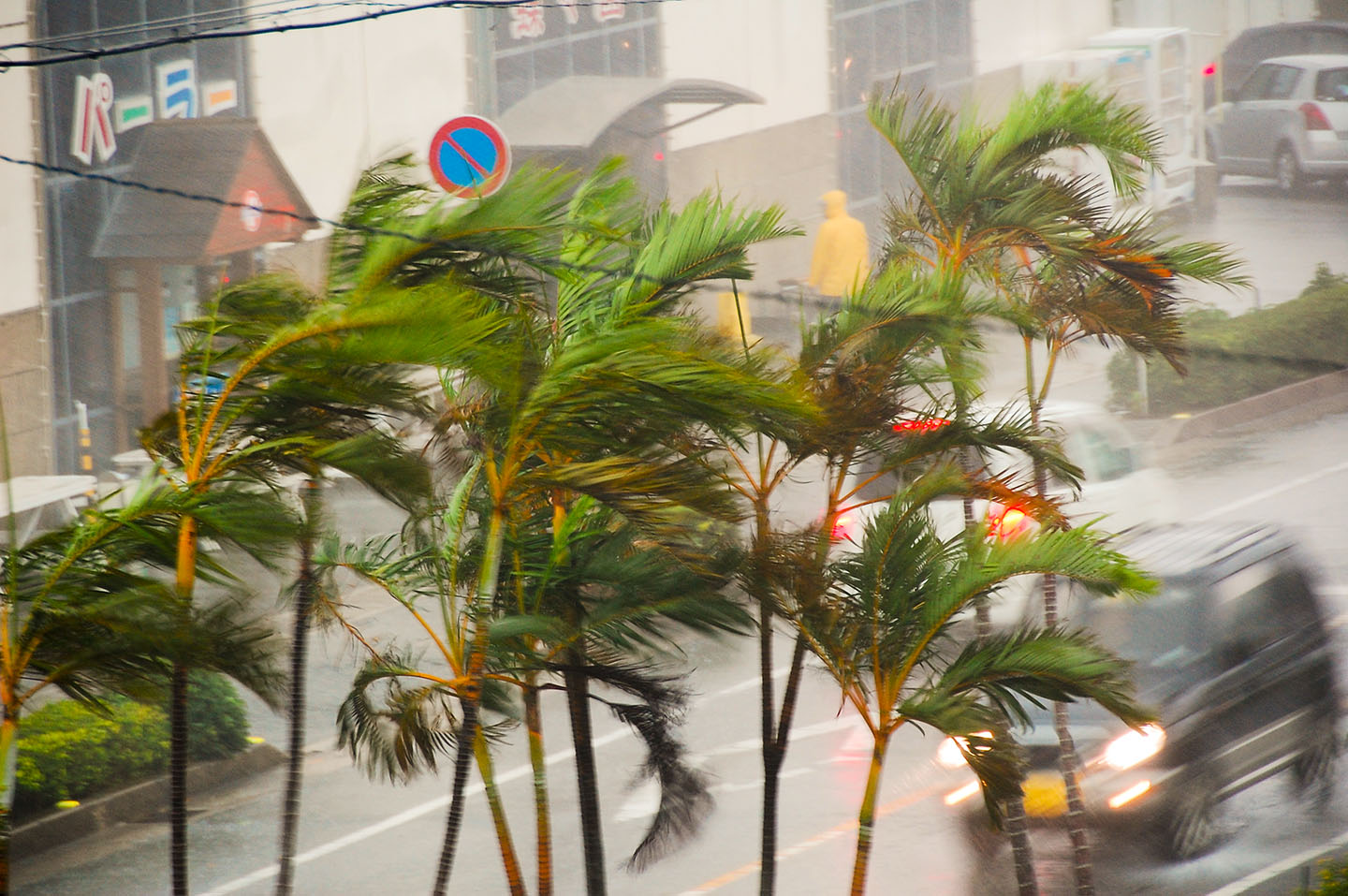 [Chiba/ Katsuura] Rich cruiser charter plan! Enjoy BBQ and marine sports on board! (Up to 12 people)