Other places famous for flowers Spots in Yamaguchi Area 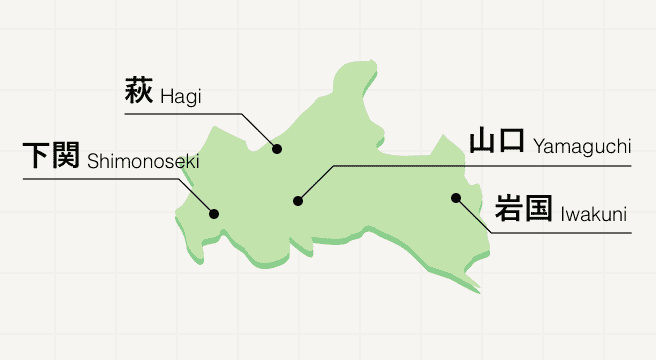