Other Sightseeing Spots in Ishikawa Area 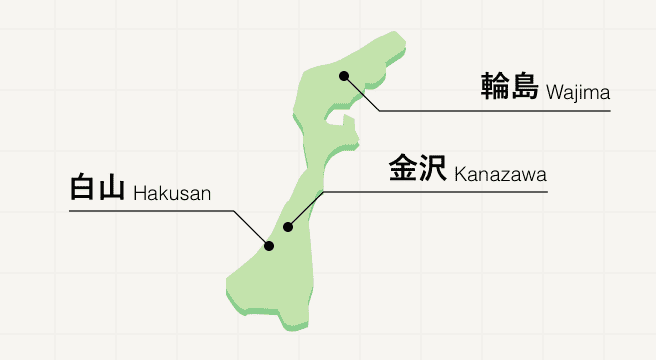