Spots in Around Ikebukuro Area 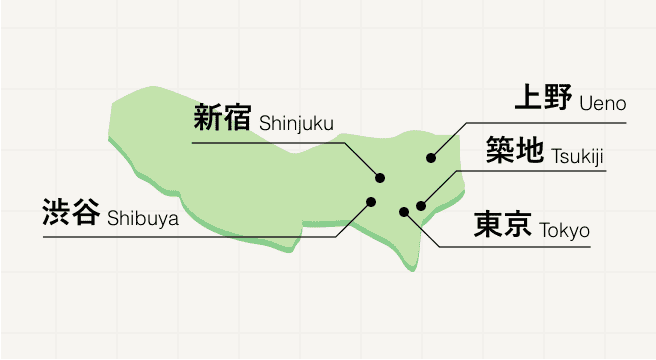