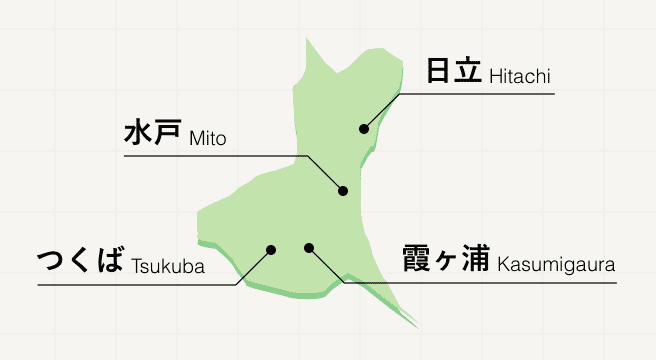 Just a stone's throw from Tokyo, Ibaraki is a coastal prefecture that has mastered juxtapositions, where old shrines meet new scientific discoveries and traditional gardens are frequented by the inventors of some of the newest technology. Head to Mito City's Kairakuen - one of Japan's Three Great Gardens - in spring to experience the cellestial blooming of fantastic cherry blossoms at the annual sakura festival.